The COVID-19 pandemic has chosen Peru as one of its epicenters. As of early September, it has the fifth-highest number of cases of all countries in the world, behind the USA, India, Brazil, and Russia. The major difference between Peru and these countries is population.

Of all countries in the top ten, Peru has the smallest population by a factor of millions. This means that Peru has one of the world’s highest percentages of cases, with over 22,000 cases per million people. The death rate is similarly dire. Over 53,000 more people have died over this time period last year.

As you will know if you have read our last newsletters, the Peruvian government’s response to the pandemic was all but dictatorial. The country was on complete lockdown from March until July, which sent the country spiralling into their worst recession in over a century.

In July, the economy was allowed to reopen. But many who had lost their jobs found their jobs no longer existed to return to. The notoriously unreliable informal economy—odd jobs, street markets, and the like—grew even more.

It was as if the Peruvians had to choose between their livelihoods and their health. The economic restart saw cases rise by 6000 per day, due in part to the style of household living of many Peruvians. Three generations of people—children, their parents, and their grandparents—often all live together. At certain times when the quarantine was on, it did not apply to those between the ages of 15 and 64; the hope was to protect children and the elderly. Working-age adults would unknowingly bring the virus home with them and infect everyone. The rise in cases was not primarily due to the people’s efforts to support themselves, but to the government’s mismanagement of the entire situation.

As we all know, life must continue at some point. Families need to be fed, children need to be educated. This where Communities for Life and our generous donors (like you) step in. Many of the donations we have received so far have gone to families from our gardening program and soccer academy. The relief has been tremendous, but the need only grows. 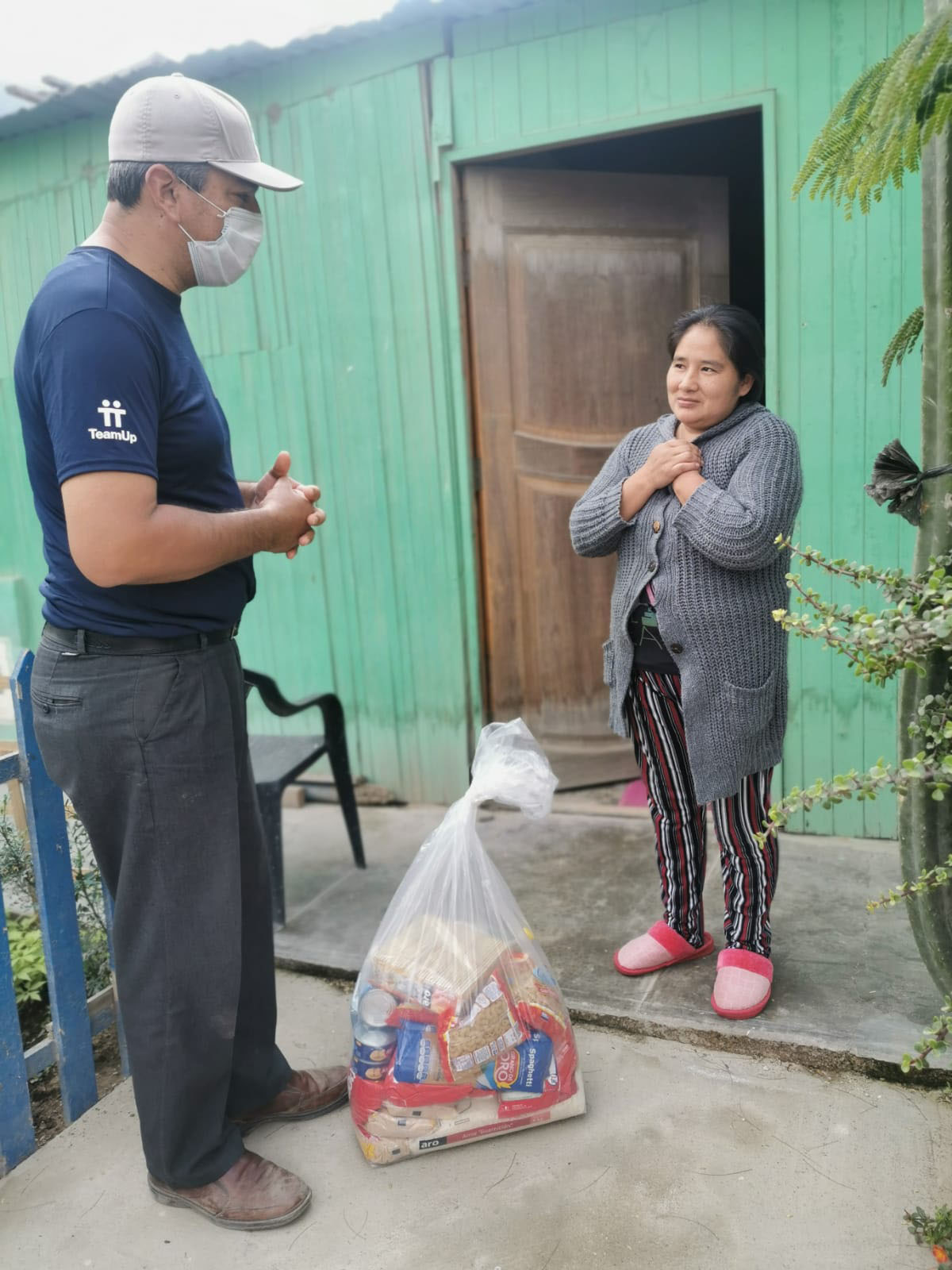 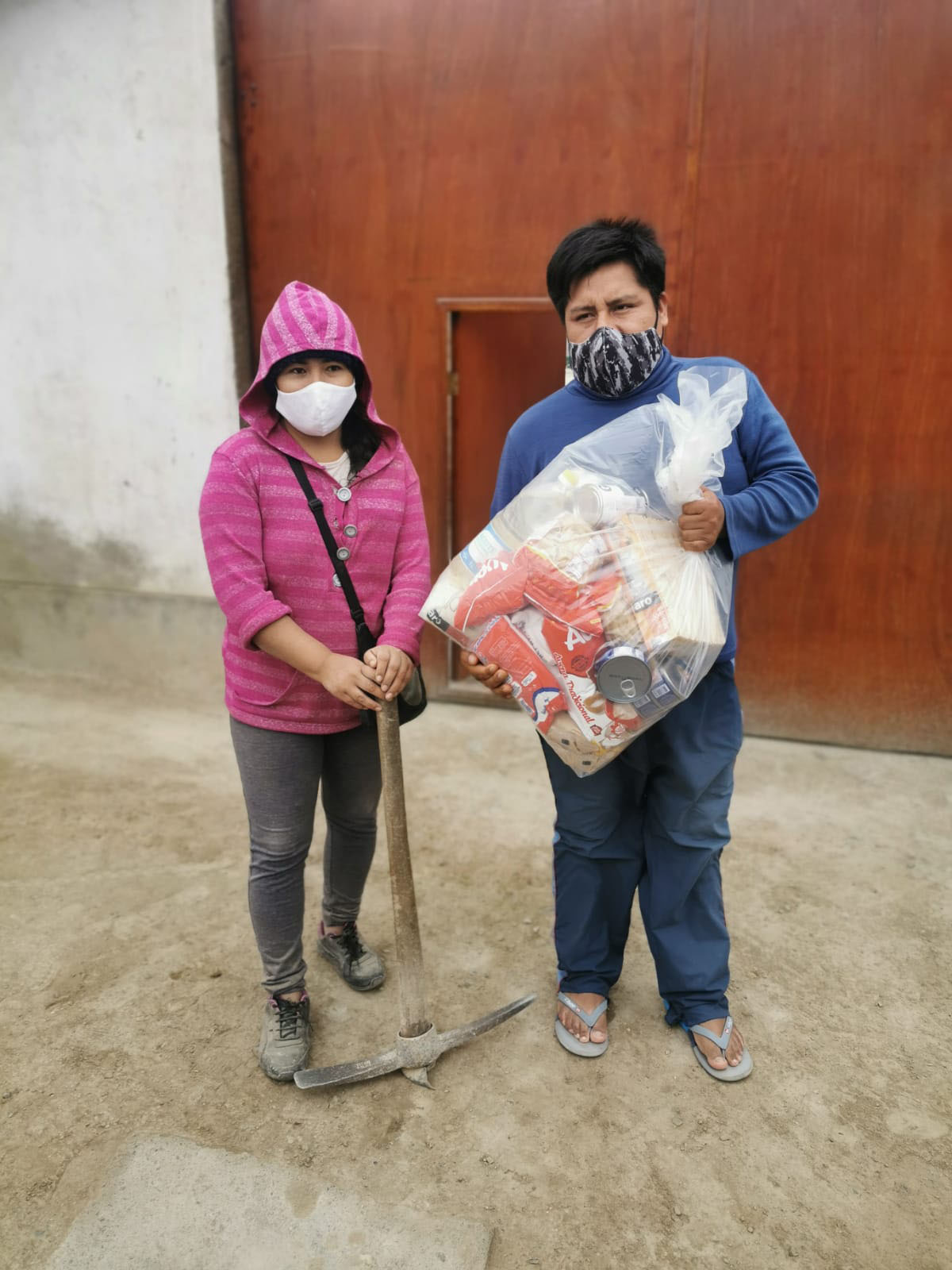 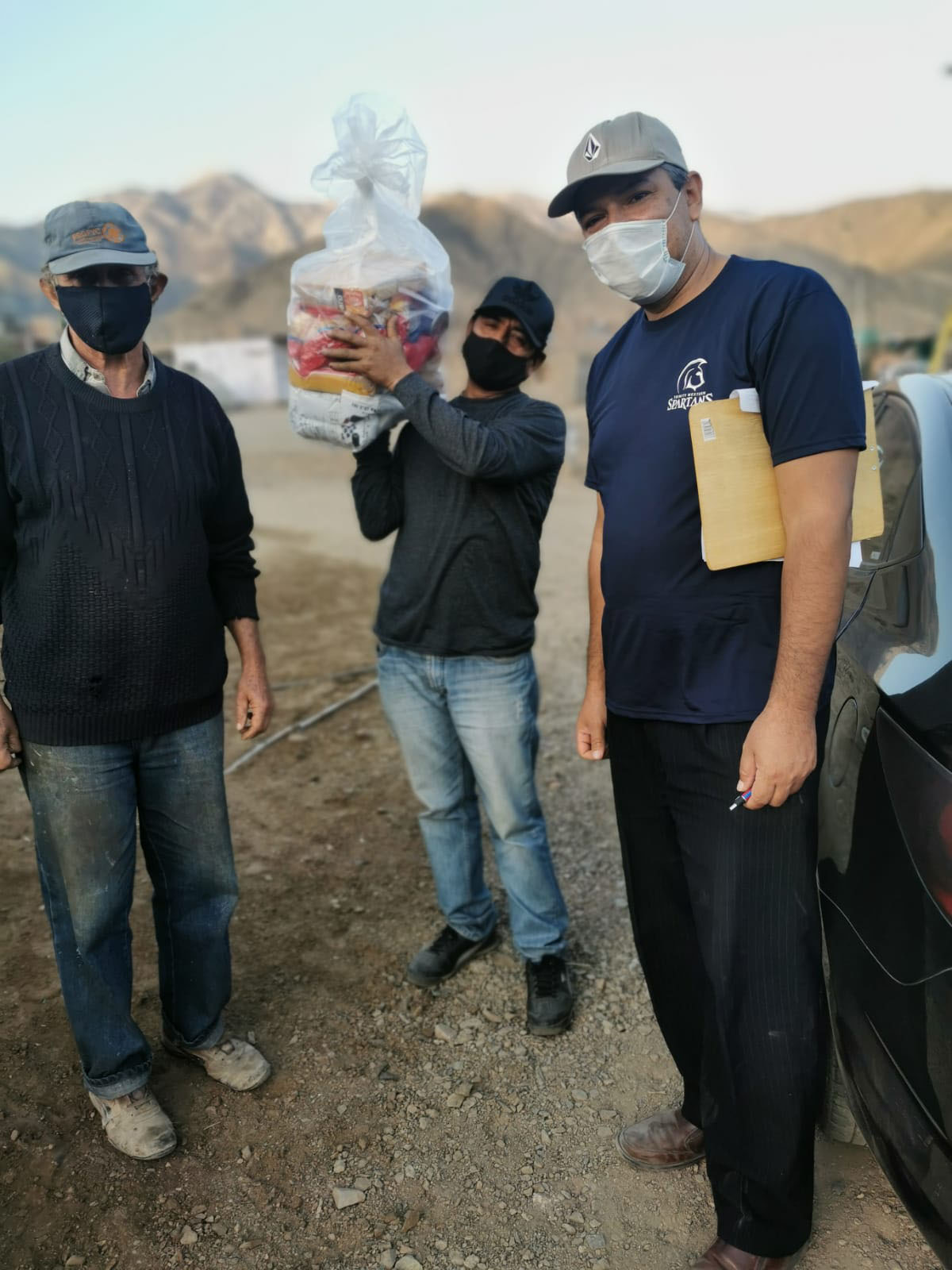 As we discussed in our last newsletter, if we can nourish the body we can nourish the mind. In Peru, the education system functions in a way almost opposite to the Canadian or American ones. There, private school is actually less expensive. It also gives the proprietors more control over the curriculum and environment. It is in the private realm where our Life Resource Center teachers operate. Not only can we get more children a better education for less money, we can ensure it’s done in a Christian environment.

With your donations, we can ensure that the children and families of Manchay have a little fewer things to worry about. Please give today.